StateWide forms at a meeting in Glens Falls of senior leaders from around the state, offices established in New York City, Syracuse and Rochester with Robert O’Donnell as Executive Director

StateWide plays a role in the passage of the Community Services for the Elderly (CSE) program which provides the core state funding for area agencies on aging programs; Board President Rev. Howard Hills leads an effort to push for state funding to assist with utility bills. This legislation passed in a special session of the state Legislature and then was vetoed by Governor Hugh Carey. In the only unanimous override of a veto in state history the funding is approved.

StateWide members are among those attending White House Conference on Aging; Rose Kryzak takes bullhorn to the floor to try to be heard.

StateWide works with a coalition that succeeded in getting legislation passed banning mandatory retirement; StateWide joins lawsuit against the state for diverting home heating funds to other purposes.

StateWide plays a major role in finally getting the Elderly Pharmaceutical Insurance Coverage Program (EPIC) passed after several rallies including one led by President Rose Kryzak outside the office of Governor Mario Cuomo.

StateWide plays a role with children’s organizations in the passage of Child Health Plus.

StateWide works for reforms of HMOs and passage of managed care bill of rights.

Helped to urge Senate to hold hearings on the high cost of prescriptions.

Statewide is awarded a federal grant to conduct outreach and education on the new Medicare Part D drug benefit, and its interface with EPIC. The project focuses on establishing monitoring teams throughout the state, providing Helpline support to Seniors and community members, and meeting directly with seniors

Statewide and coalition partners successfully advocated to restore budget funding for senior centers through Title XX, reduce budget cuts to the EPIC program and provide an additional year of services through NYConnects.

Statewide receives a grant from Atlantic Philanthropies to establish our Patient Advocates Program.

Statewide identified that Medicare beneficiaries were being denied information on their hospital admission status, resulting in a new law in NYS requiring hospitals to disclose if a patient was assigned to observation status. The law, first in the nation, went into effect in January 2014.

Statewide and coalition partners advocated for expansion of income limits for the state EPIC (Elderly Prescription Insurance Coverage Program) to $75,000 for single people and $100,000 for couples, and for an increase in state funding for the local Offices for Aging services. Both initiatives were included in the 2014 State Budget.

StateWide, along with its partners Mercy Care of the Adirondacks & the Franklin County Office for the Aging organized the NYS Home Care Crisis Campaign to bring attention to the growing workforce shortage in the field of home health care in New York State.  This coalition, made up of over 140 organizations that serve consumers, continues to be active at public hearings, in the press, and in the community as we strive to come up with a common solution to this burgeoning problem.

All meetings and the StateWide 2020 Annual Convention went virtual.

StateWide, along with 2-1-1, the library system and our local partners pioneers a telehealth access initiative offering Wi-Fi access at community sites throughout eight counties in Central New York. 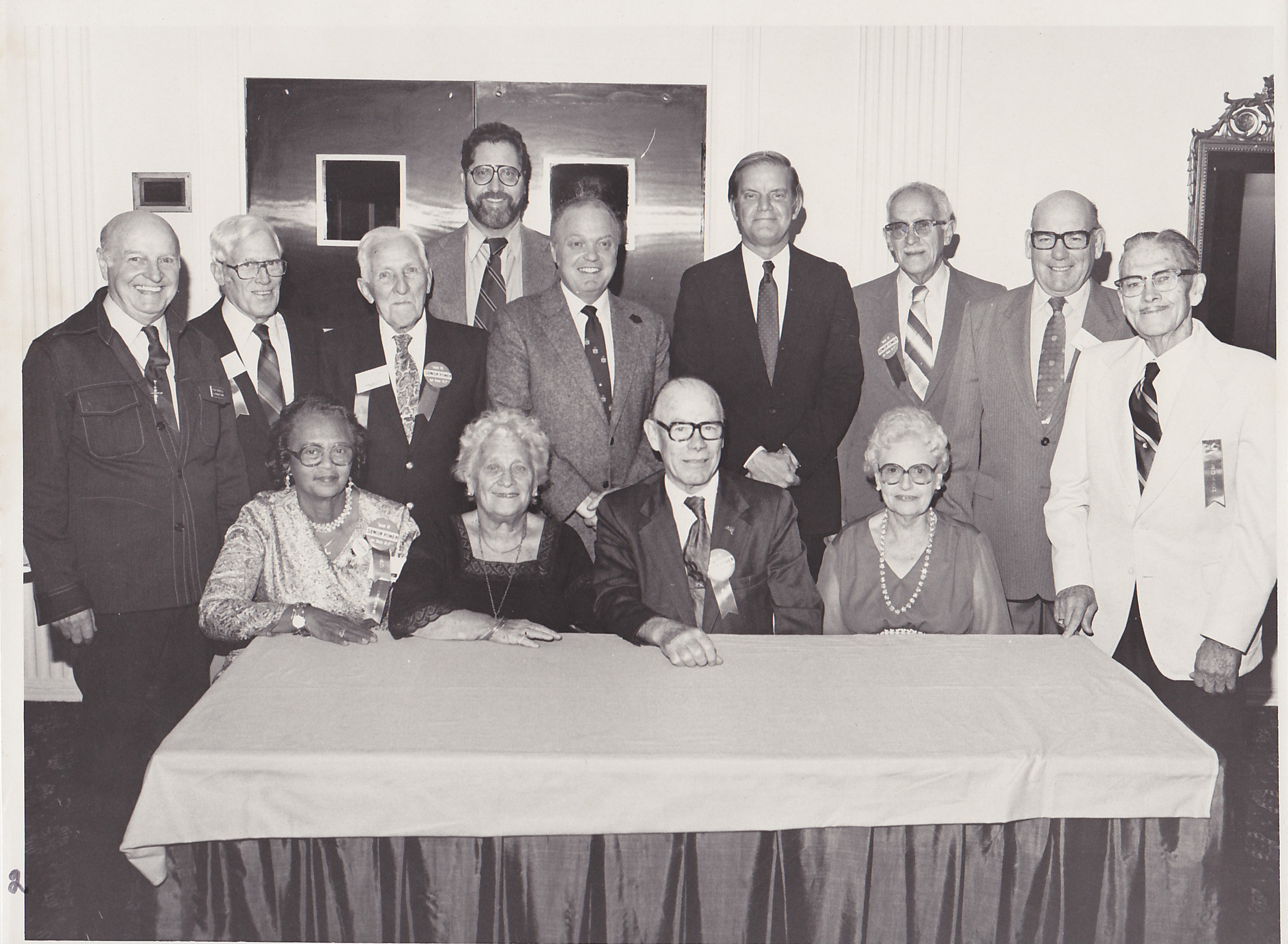 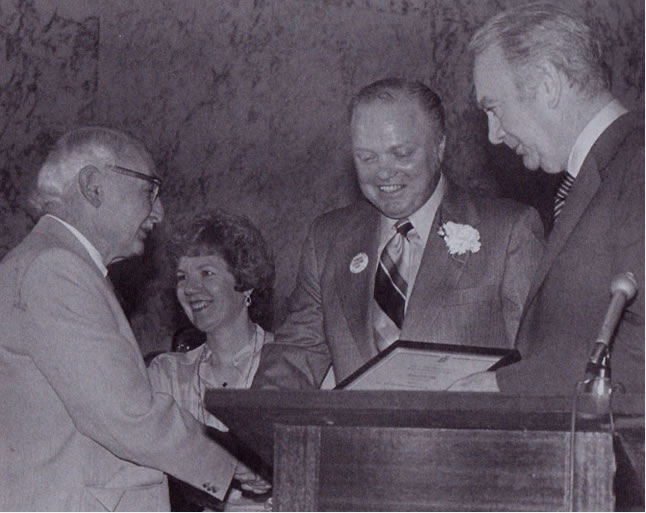 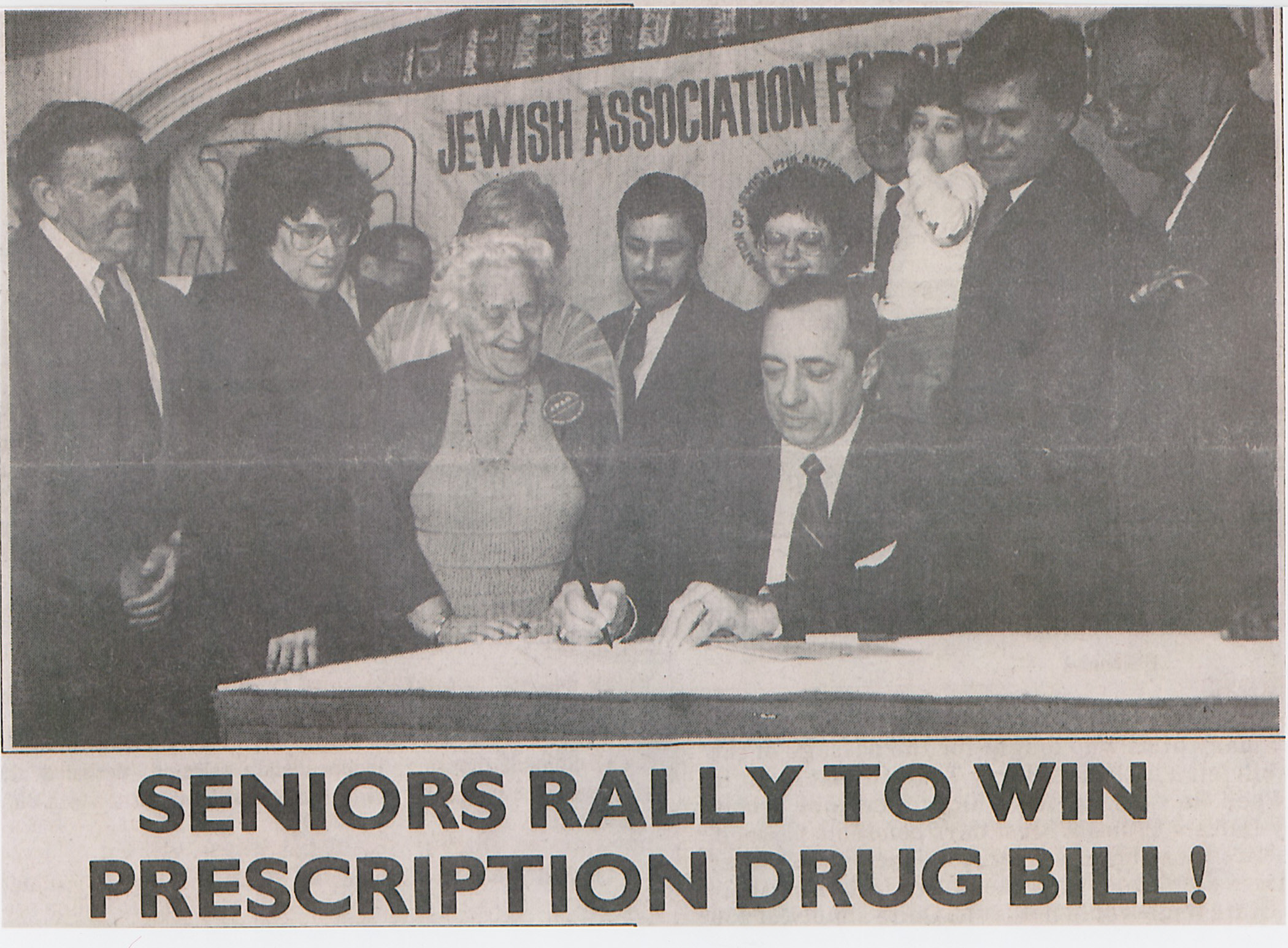 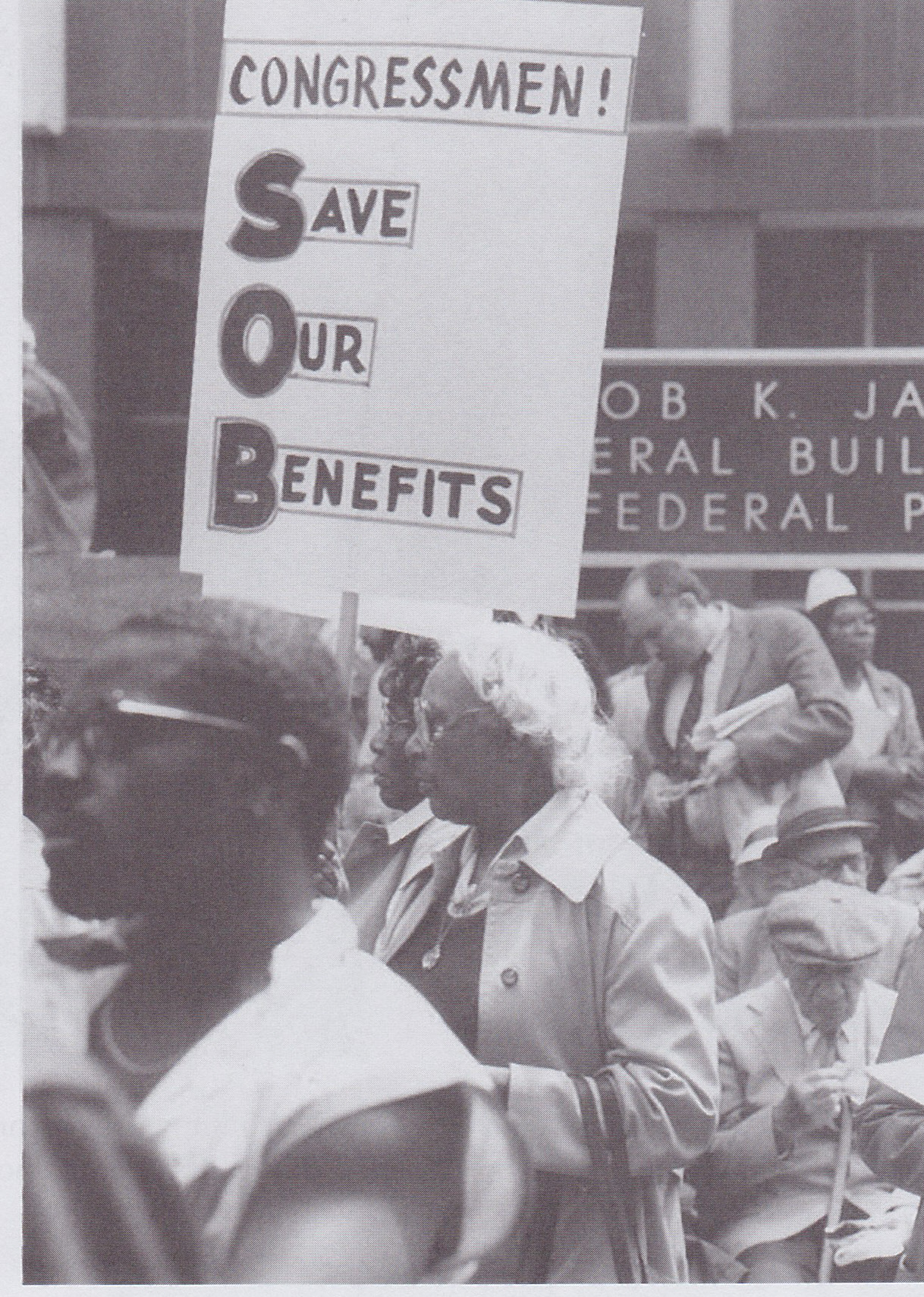 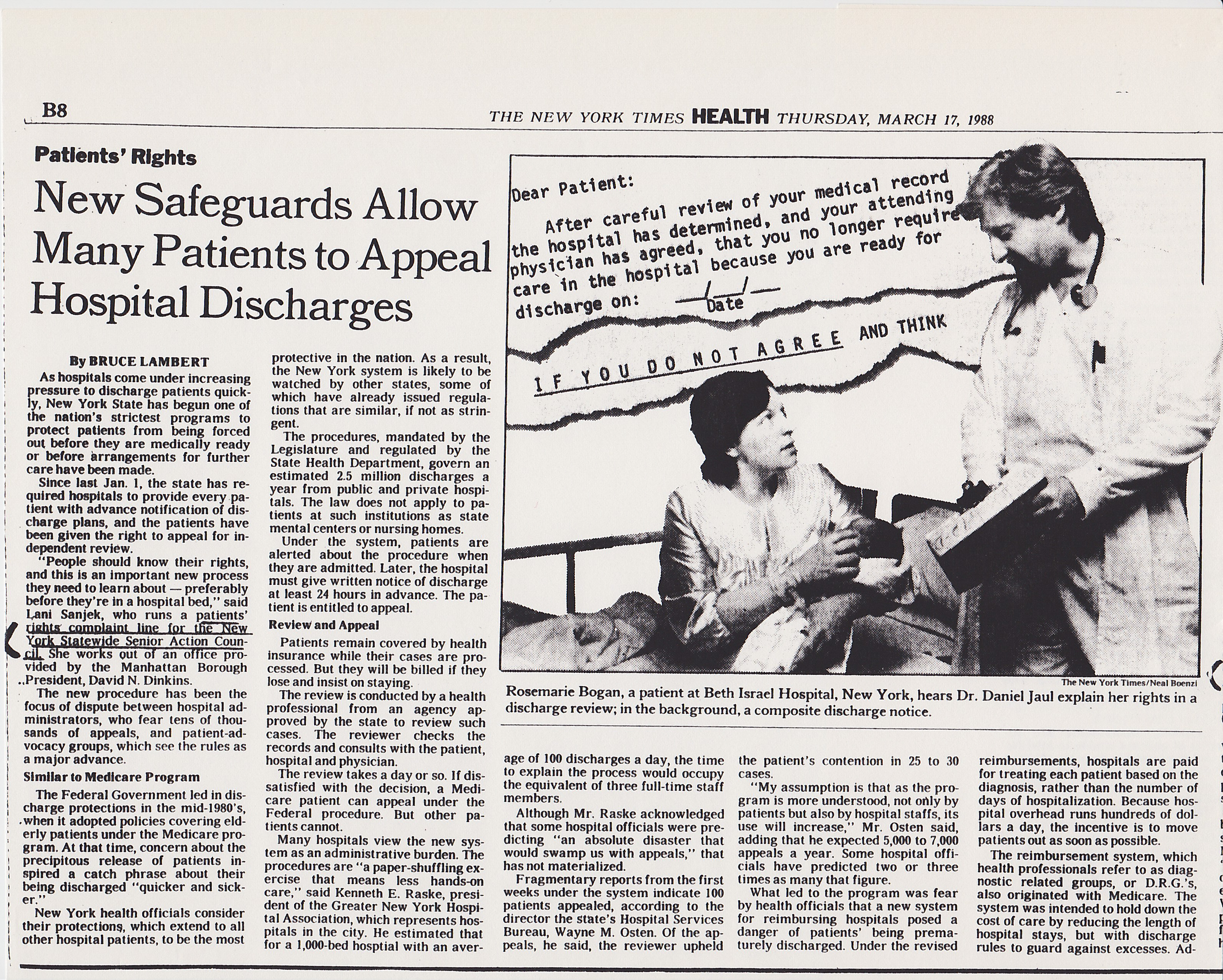 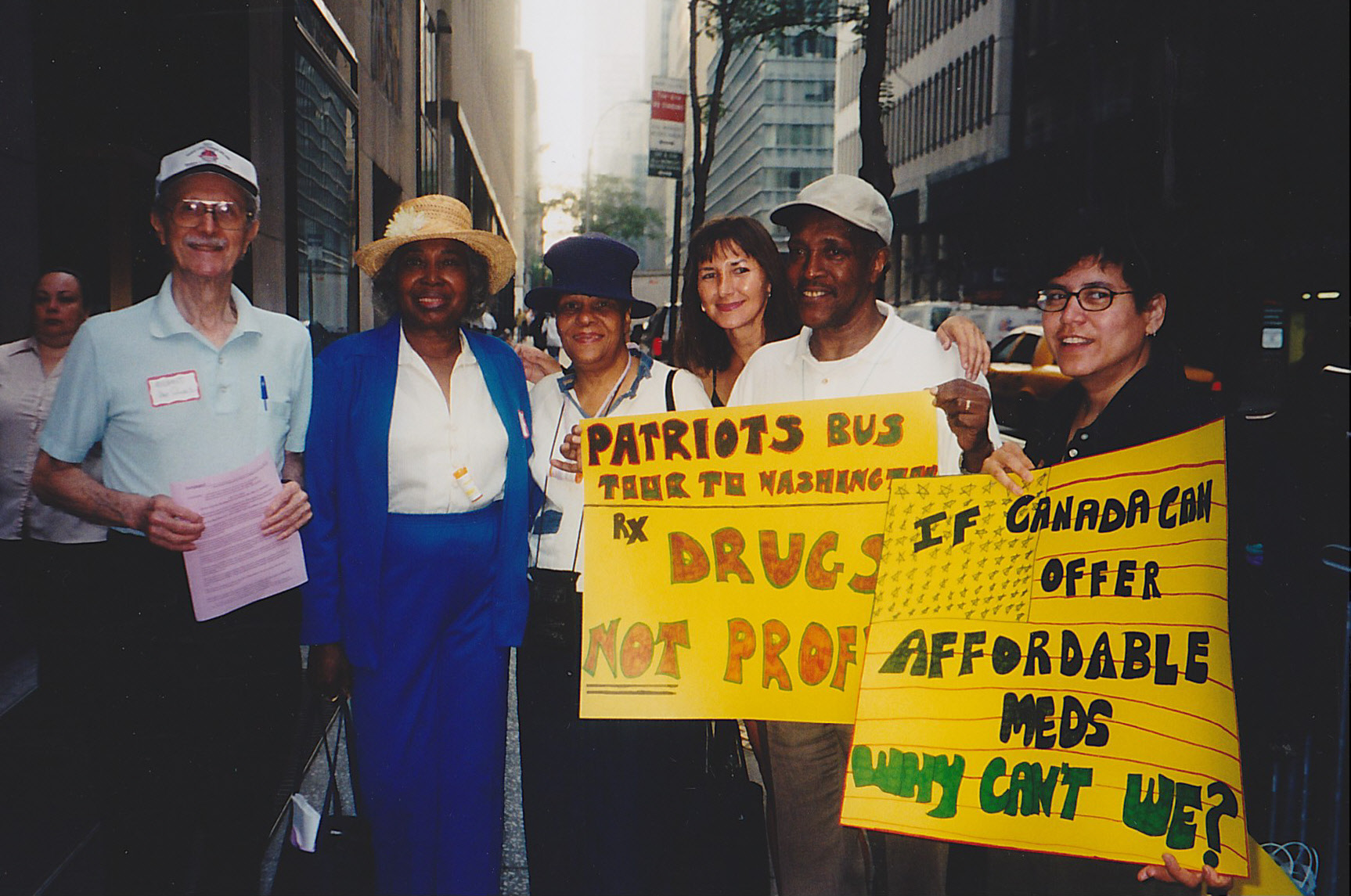 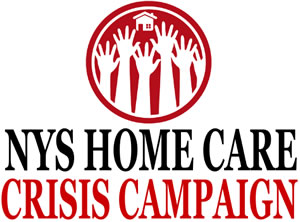 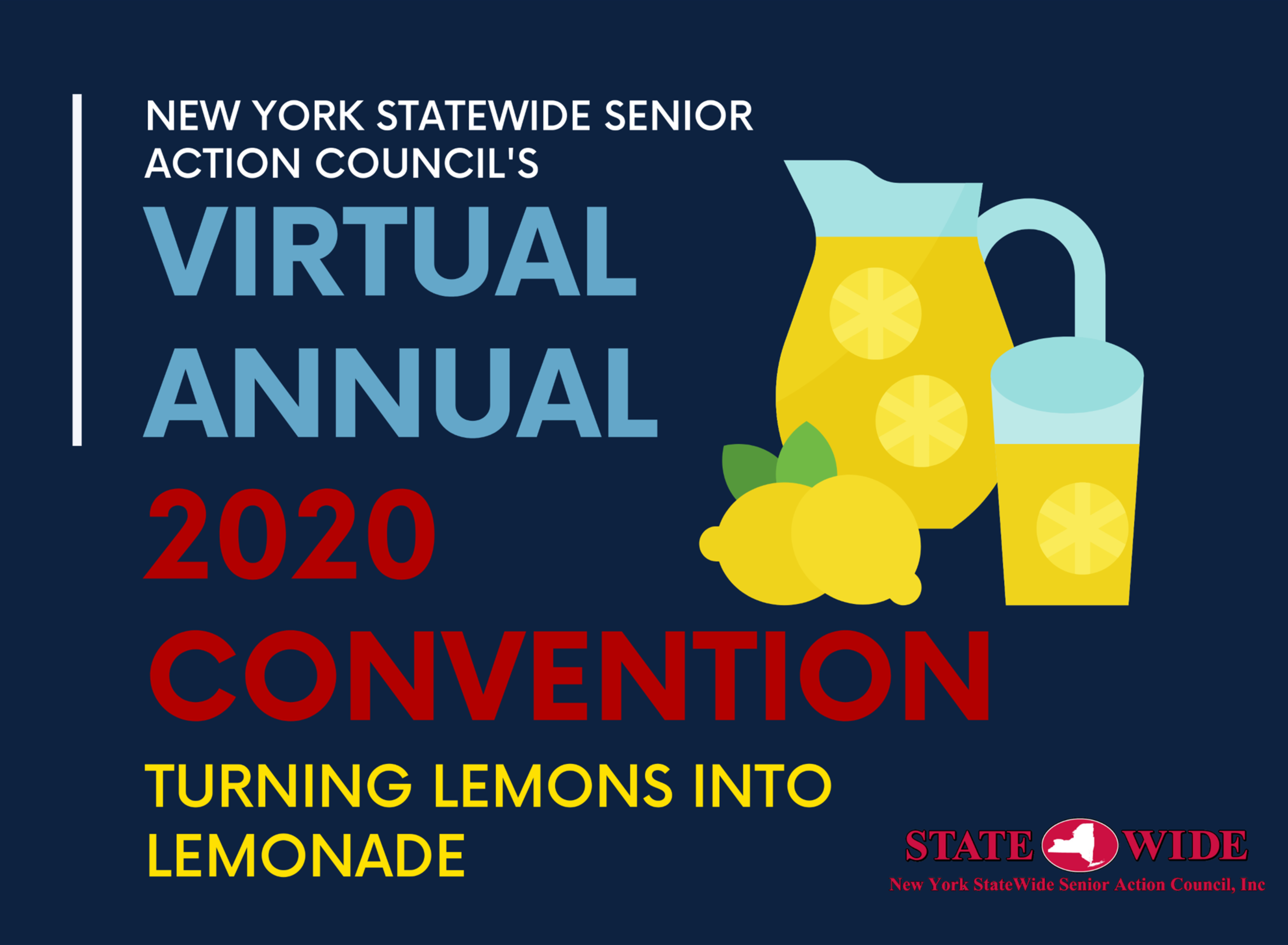