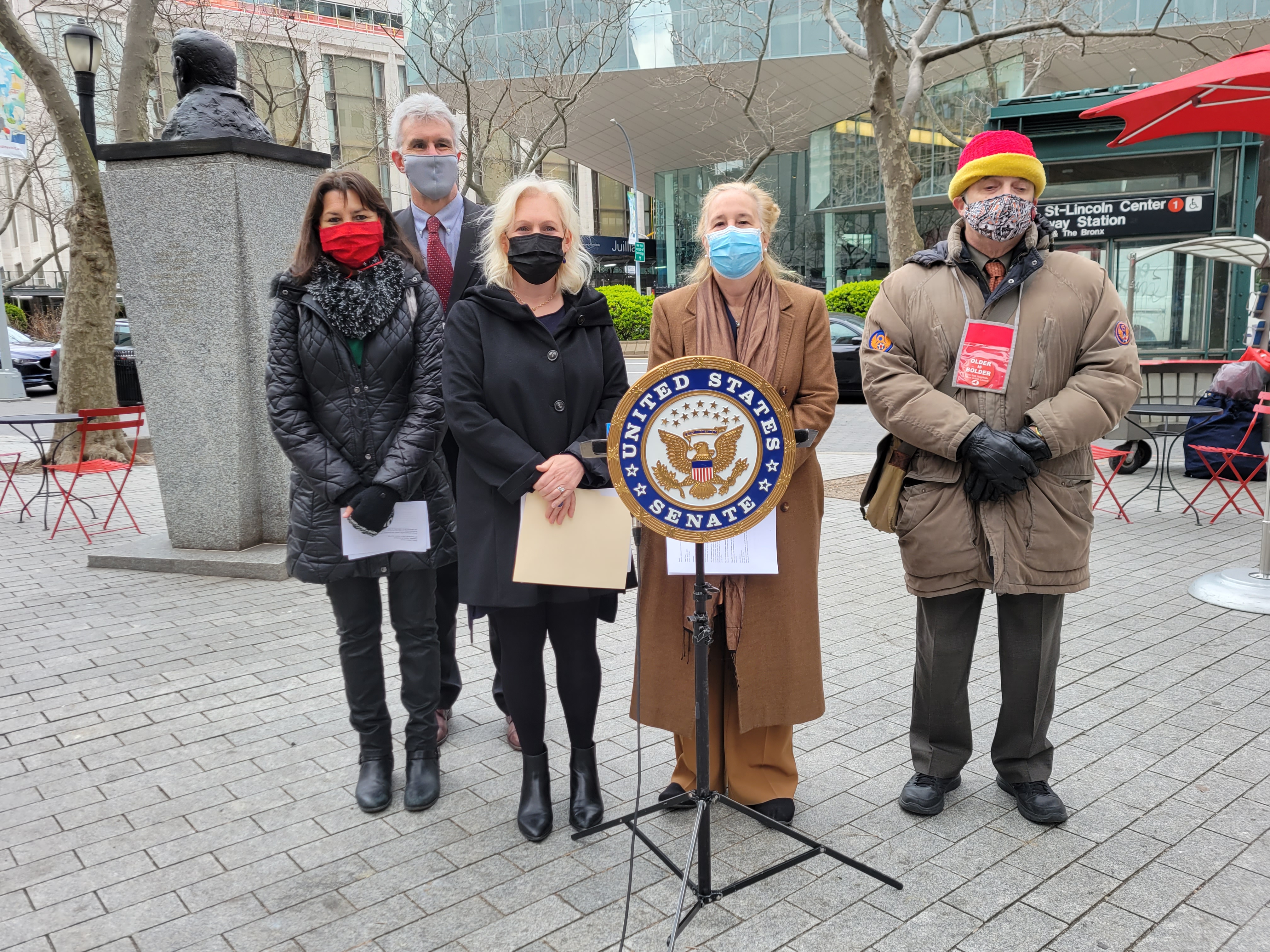 The package of bills, led by Senator Bernie Sanders (I-VT), includes: The Medicare Drug Price Negotiation Act to direct the Secretary of Health and Human Services (HHS) to negotiate lower prices for prescription drugs under Medicare Part D; The Prescription Drug Price Relief Act which looks to level the market for Americans purchasing prescription drugs by pegging the price in the United States to the median price in Canada, the United Kingdom, France, Germany and Japan; and The Affordable and Safe Prescription Drug Importation Act to allow patients, pharmacists and wholesalers to import safe, affordable medicine from Canada and other major countries.

Under current law, the secretary of HHS is prohibited from negotiating lower drug prices on behalf of Medicare Part D beneficiaries. In contrast, other government programs, like Medicaid and the Department of Veterans Affairs (VA), are allowed to negotiate. According to a recent report by the Government Accountability Office, Medicare paid twice as much for the same prescription drugs as VA in 2017.

“As New Yorkers face growing health challenges and economic hardship in the wake of the pandemic, they are being forced to make decisions between picking up their drugs and buying groceries or keeping the lights on. And while people struggle to access the medications they need, the five largest pharmaceutical companies in the country are making tens of billions of dollars in profits,” said Senator Gillibrand. “As a member of the Aging Committee, reducing prescription drug prices for our seniors is one of my top priorities. That is why I am proud to announce my support for this legislative package that will help us reduce the cost of prescription drugs and make sure that everyone can access the medications they need.

“The pandemic has left Americans out of work, without health insurance, and unable to afford outrageously-priced prescription drugs,” said Manhattan Borough President Gale A. Brewer. “I’m grateful to Senator Kirsten Gillibrand for introducing legislation to stem the rise of drug prices. New Yorkers need this legislation because no one should have to choose between buying insulin and paying rent. Senator Gillibrand’s bills are the right prescription for America. Congress must act now to pass this critical bill.”

“The astronomical cost of prescription drugs has disproportionately affected people with disabilities and black, indigenous, and people of color for far too long,” said Timothy A. Clune, Executive Director of Disability Rights New York. “The self-rationing of medication by our clients because of its unaffordability can have deadly consequences. Thank you Senator Gillibrand for providing the leadership necessary to finally address this problem.”

“We applaud Senator Gillibrand for her efforts in correcting a deficiency that has long been criticized in the Medicare Prescription Drug, Improvement, and Modernization Act enacted in 2003 which, among other things, permitted pharmaceutical companies to set their own rates and banning the US Health and Human Services Administration from seeking the best price for prescription drugs for Medicare Beneficiaries,” said Mario Cattano Henry, President, Board of Directors, NY StateWide Senior Action Council.

According to a recent report by the Government Accountability Office, Medicare paid twice as much for the same prescription drugs as VA in 2017.

In 2020, five of the largest pharmaceutical companies in the U.S. made $44.9 billion in profits. That same year, in the midst of a twin public health and economic crisis, drug makers raised their prices of more than 860 prescription drugs by 5%, on average. In 2018, the average annual cost of therapy for widely used specialty drugs was about $79,000. This is more than twice the median income for people on Medicare and more than three and half times the average Social Security retirement benefit.

House Speaker Nancy Pelosi recently indicated that lawmakers are discussing including legislation to lower prescription drug prices as part of the next major legislative package.